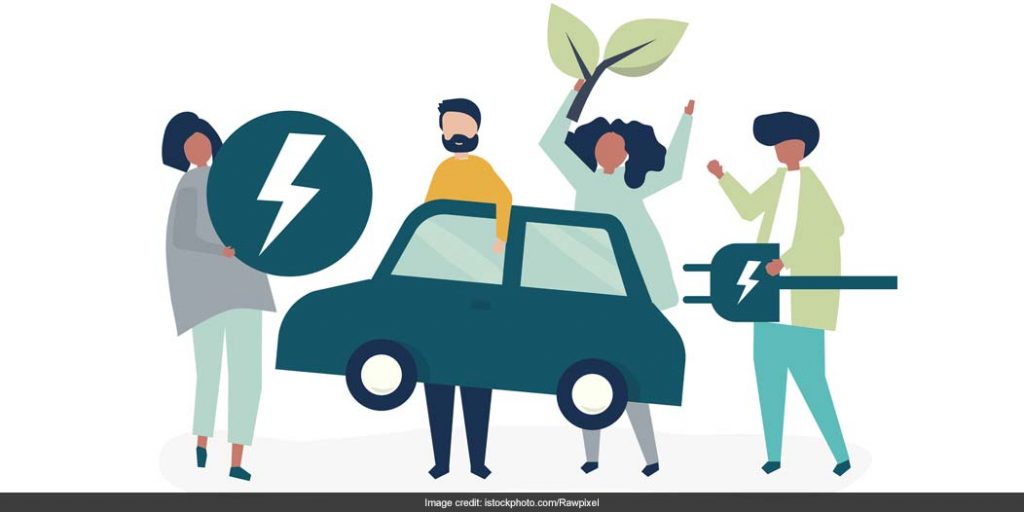 Energy has become one of the commodities on which national security hinges. As the world economy has grown, energy has witnessed concomitant growth in a relatively stable environment barring a few exceptions like the gulf oil crisis in the 1980s.

The energy generation and technological advances have grown complimenting each other over a long duration of time. This has made the automobile sector to solely depend on depleting oil reserves, making them vulnerable. Thus automobile firms engaged themselves in a task to find alternative sources of energy which could sustain in the long run. With rapid research on this, Green energy tuned out to be an answer to fossil fuels.

International conferences were held to discuss the alarming rise in carbon deposits and countries signed mutual agreements to pave way for the future. According to the Paris Agreement on climate change, about 193 countries which were responsible for 88% of the global carbon emissions have stipulated carbon reduction commitments by 2030. Policy reversals such as USA’s decision to withdraw from the Paris Agreement and to pursue revival of coal industry have the potential to slow down the pace of this transition. However, this has helped other nation like India and Japan to take the reins of the initiative and develop as a hub of Go Green vehicles.

The goals set by various governments have been supported by clear policy trusts and have showed way for strong investment and rapid progress in the green energy sector, clearly declaring an ultimatum to the automotive giants that Electric vehicles (EVs) are the future of the automobile industry. Thus automakers began modifying popular vehicles into EVs.

Today there is a lot of buzz about Electric Vehicles (EVs) saying they are replacements to the existing Internal Combustion Engines (ICE) as they are environment friendly as they use green and clean fuel. From manufacturing techniques to post production of EVs, we look at the facts with their environmental impacts.

Do EVs really make such a difference to the environment?

The biggest advantage of EVs is that they significantly improve the quality of air in towns and cities as they do not emit carbon dioxide while driving. This in turn helps reduce the carbon emission levels drastically. Over a year just one electric vehicle can help save on an average 1.3 million grams of CO2 production. This would definitely make a huge difference to the world ensuring a cleaner environment.

Will the production of EVs affect the environment?

Manufacturing of electric cars involves consumption of energy and the emissions generated during this process are higher than that of a conventional car. The reason behind this is the manufacture of Lithium batteries which generates a significant amount of CO2. Facts show that a third of the CO2 emissions of the lifetime of an EV are generated during the manufacturing. With advancement in technology, more effective and efficient manufacturing process would be developed and the amount of carbon deposits created during production of batteries are expected to drop. Even after taking all this into consideration, EVs are still a greener option.

Electricity generation is one of the biggest contributors to carbon emissions. The transport industry also contributes a significant 14% carbon emission globally which is very dangerous as it is on top of the list in terms of carbon monoxide (CO) generation. India has tightened emission norms for the coal based plants with stricter standards on carbon dioxide, nitrogen dioxide and sulphur dioxide

What lies ahead for the EV sector?

Governments across the world are working on an ambitious project to provide appropriate fiscal and policy stimulus to adopt EVs with vision of setting up an Electric Vehicle Initiative wherein EVs are set to have a 30% market share by 2030. While directional changes in the future of energy are evident, there is yet a considerable uncertainty around the speed of the transition. Only a fully fledged drive towards green and clean energy can transform.

It has been reported that the battery prices have fallen by a massive 73% since 2010 and this will make EVs a lot cheaper in the near future. The International Energy Agency cites that globally, the number of EVs is expected to rise to 70 million by 2030. So the coming decade can rightly be called as the “Decade of EVs”, as it is very clear that the this sector will boom in the future and make Mother Earth a cleaner and better place to live.