Electric Vehicles: Revolution in the US 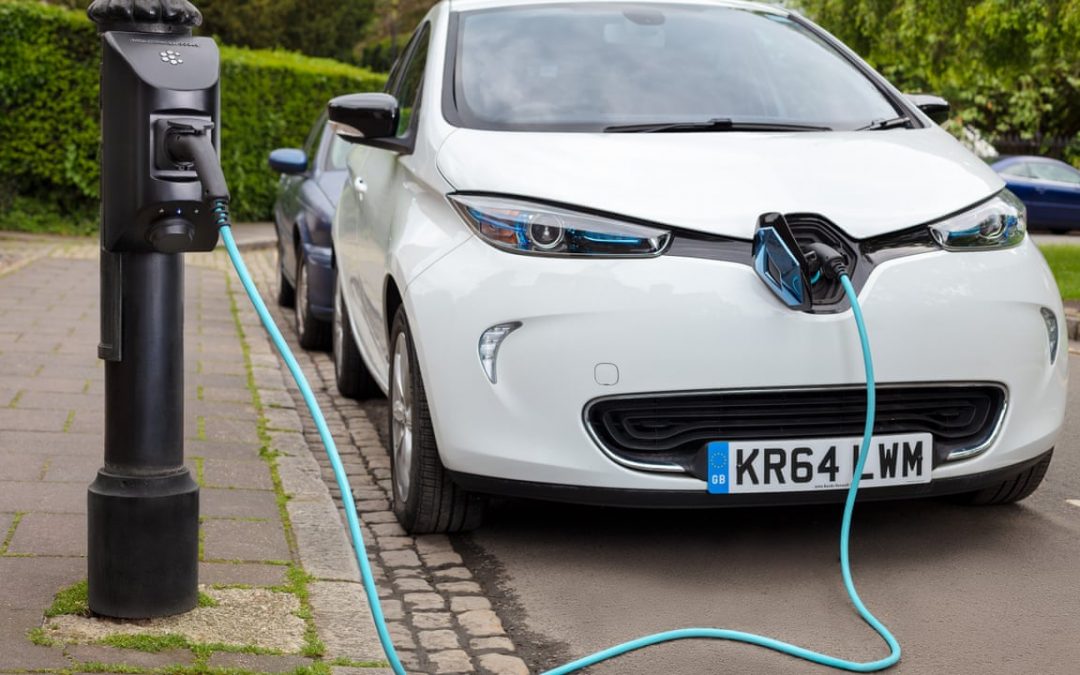 Electric vehicles have the potential to reshape the transportation sector in the United States, drastically cutting carbon emissions and clearing the way for significant climate progress. Transportation is the highest-emitting sector in the country, producing 28 percent of all carbon (CO2) emissions in 2018. Electric cars could transform this high-emissions sector. A study released by the Union of Concerned Scientists in 2015 shows that, in the United States, electric cars generate half or less than half of the emissions of comparable gasoline-powered cars from manufacturing to disposal.

California Governor Gavin Newsom recently underscored the importance of electric vehicles when he announced on September 23 that California would require all new cars and passenger trucks sold in the state to be zero-emission vehicles by 2035. Though electric vehicles (EVs) still emit carbon emissions through the manufacturing process and from the fossil fuels used to generate the electricity they need to recharge, their enhanced energy efficiency secures significant emission reductions. On average, EVs convert over 77 percent of the electrical energy from the grid to power at the wheels, while gasoline vehicles only convert between 12 to 30 percent of the energy stored in gasoline to power at the wheels.

There are three major “levels” of chargers available for EVs. The standard 120- volt plug, often used for home appliances, charges slowly but can fill a battery to near full capacity with several nights’ charge, or about 20 to 40 hours. The 240-volt “level two” chargers generally provide 20 to 25 miles of charge in an hour, which shortens charging time to eight hours or less. In homes, level two chargers can use the same outlet type required for clothes dryers or electric ovens. In the EV industry, the connectors used for level two charging are known as SAE J1772. Finally, “level 3” direct current (DC) fast chargers can charge a battery up to 80 percent in 30 minutes.

Level two charger development has been a relatively coordinated process, with all automakers besides Tesla using the same charge port model (with Tesla drivers using an adapter to connect). Three different varieties of DC fast chargers are used by different auto manufacturers: the SAE Combined Charging System (CCS), used by most manufacturers; CHAdeMO, used by Nissan and Mitsubishi; and the Tesla Supercharger (only available to Tesla drivers). This lack of vehicle compatibility differs from universal vehicle access to gas stations and could be an obstacle to widespread electric car adoption.

Rather than being refuelled at a typical gas station, electric vehicles must be charged at electrical outlets in order to run. Many EV owners charge their cars at home in their garage using a special wall-mounted charger. This arrangement works for most people, because the average person drives 29 miles per day.

This distance is well within the range of today’s electric vehicles, most of which can travel between 150 and 250 miles on a charge, depending on the model. However, two major difficulties arise. First, for drivers who live in apartments, parking garages are rarely equipped with charging infrastructure, and installing such infrastructure may be cost prohibitive for building managers. There is also the additional problem of the electric costs incurred at common outlets. Because regular EV charging consumes more energy than most other residential uses, building managers need a mechanism to monitor EV charging to ensure the driver of each vehicle pays for their own electricity usage.