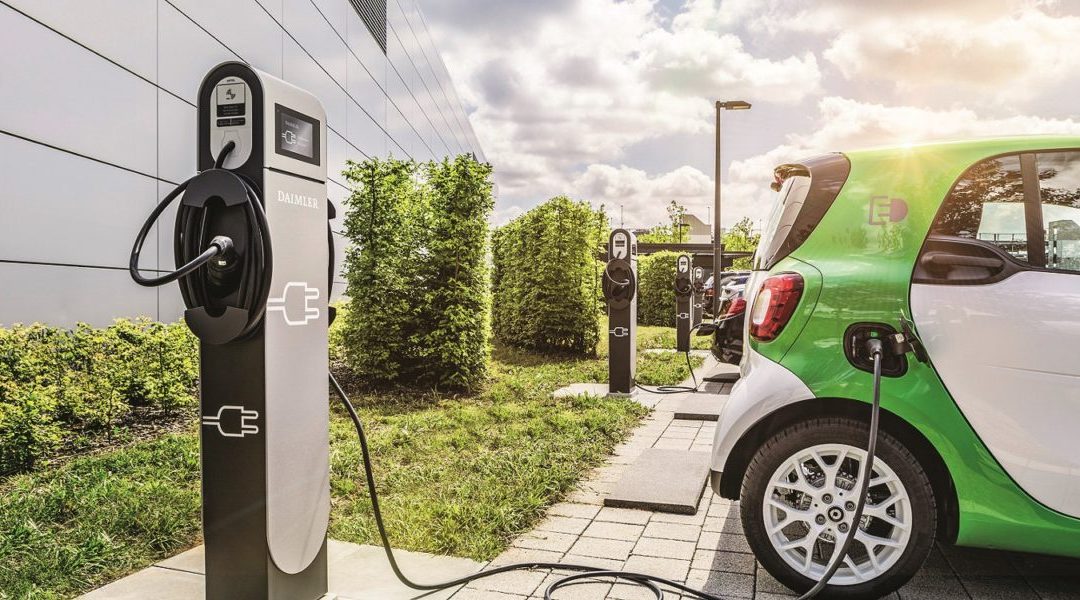 Without an accessible infrastructure that can re-charge an Electric Vehicle (EV) in a reasonable period of time, most motorists will be unwilling to purchase one, even if it is cheaper and its performance is better. Admittedly, the risk of being stranded without power is small, but it is one that today’s motorists have not faced in the vehicles that they have driven throughout their lifetimes.

The commercial success of the electric vehicle will require the development of a charging infrastructure that is accessible, easy to use, and relatively inexpensive. While there are many charging technologies available and more in the pipeline, there is no consensus on what an effective infrastructure will look like thirty years from now.

In fact, there is less certainty in 2021 than there was eight years ago, when BEV batteries were smaller, and relatively inexpensive to charge. If these newer BEVs are being driven long distances between charges, home charging technology will have to improve dramatically or commercial fast charging stations will have to be widely deployed if electric vehicles are to compete with gasoline-fuelled cars. Owners of a conventional vehicle are unlikely to switch to an electric car, if the fuelling process is more difficult, time consuming, and uncertain.

Commercial fast-charging stations are beginning to emerge in locations across the U.S., Europe, and Asia, but, automobile manufacturers are intended to facilitate the sale of the vehicle, as opposed to being a commercial standalone operation. If these facilities are to be deployed at scale, they will need to be accessible to all electric car models, and will require viable business plans— plans that will provide an opportunity for investors to make a positive return on their investments. All of this is possible, but the uncertainties around technologies, regulations, and costs will have to be substantially reduced.

It is also necessary to take into consideration the electricity charge, network fees, insurance and maintenance are taken into consideration, making an operating profit on the equipments can require marking up the per-kWh price of electricity substantially at the point of sale. Ensuring life-cycle profitability will require a further mark-up to cover the installation, equipment, and utility upgrade costs described in the preceding section. Returns-to-scale may help to offset some capital costs: while facilities with greater numbers of chargers incur proportionally higher demand charges, a multi-charger station might incur lower per-charger capital costs than a standalone charger, since utility service extensions and transformer upgrades will typically only be required once for the whole facility.

Energy efficiency, distributed energy resources, and shifting demand patterns have been a challenge to electric utilities for some time.

Since 2010, annual electricity demand has been flat or declining in many regions. Rapid EV deployment will increase the demand for power, but the existing generating capacity should be able to meet that demand in most areas of the country, assuming that a percentage of that incremental demand occurs in the off-peak hours. Utilities are less concerned about the eventual magnitude of this incremental demand, than the form that EV charging might take—how fast, where and when, and how the power will be priced. These parameters will be critical determinants in the evolution of the EV charging market.

As EV penetration increases, some utilities will face the need to invest in upgrading their distribution infrastructure. The rate of investment will be influenced by the design of the tariff schedule and the commercial penetration of smart-charging systems to optimize the temporal demand on the system.